ACT and College Board: Still Fighting 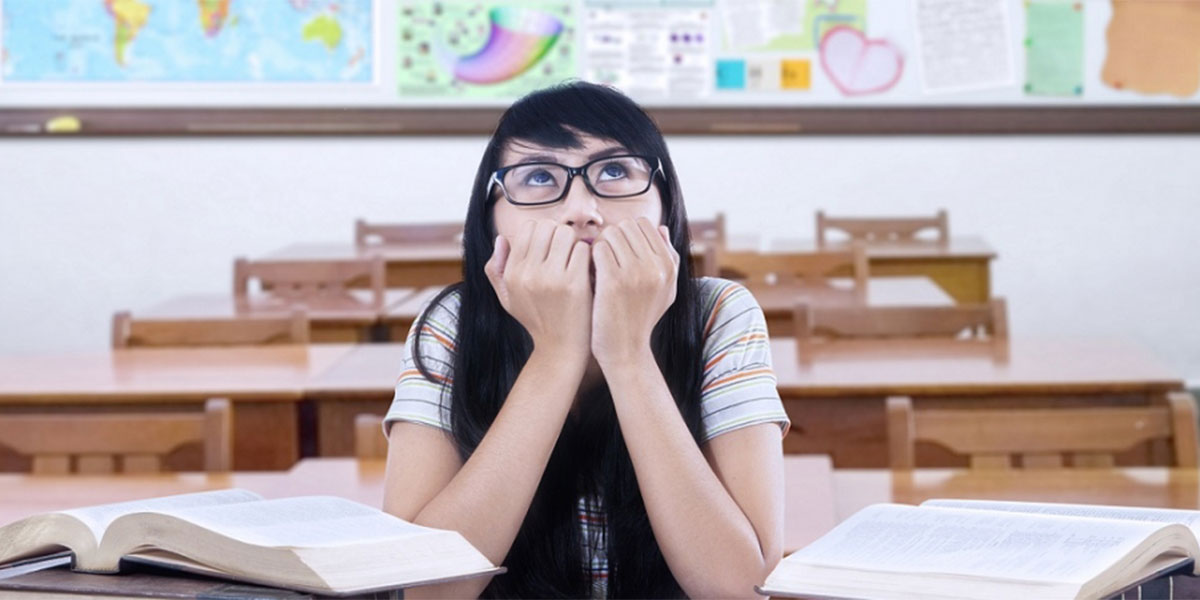 Most students understand that at some point, they will have to sit down for a few grueling hours and complete either the ACT or SAT. Even though anti-standardized test sentiments are growing and numerous colleges have either begun or are considering an opt-out policy for their applicants, the necessity for a junior or senior to complete these tests for college is still overwhelmingly present. While both tests exist, there also exists the need to know how scores between the two measure up. The College Board, which administers the SAT, and the ACT have been able to answer this need by working together on the creation of the concordance table.

The concordance table, as the name implies, was a useful tool employed by students that compared and speculated the scores between the SAT and the ACT. For some students, either by their academic path or in their own personal aptitude, the concordance table could predict which test they would most likely score the highest with or how that score comparatively places next to its counterpart. The concordance table was a collaboration between the ACT and the College Board, but now, with the two organization in a struggle over market dominance in combination with the new changes to the SAT, the validity of the latest concordance table has been left up in the air. This new table seems to lack data comparing the new SAT to the current ACT, and the ACT higher ups are not happy about it. When the new concordance table was released, the ACT renounced the table, claiming that the new SAT had not been in place long enough to create significant data and that they had also not worked with the ACT in the creation of the table.

While there have been a few back and forth exchanges between the two organizations, it’s important to remember that those feeling the most pressure will presumably be students. ACT and the College Board are businesses, and while we can enjoy their tests, they are ultimately looking for a profit. This is worrying especially here in Michigan, where the switch from ACT to the SAT was made during a time in which the SAT was experiencing new troubles by its redesign. So, you may be asking, what does the news about fighting amongst the two organizations mean for me? The real meat and potatoes of this issue are:

For now, we may feel that the arguments between the ACT and the College Board may be no more than the typical squabble between two competing entities, but it would be remiss to not acknowledge that the exchanges and happenings between these two affect those in the middle: students. Students, many of whom are already bogged down with high school requirements and preparing for college, are still mostly left with the only one option: take either the ACT or the SAT. And, when it comes down to it, it is more important to think about how the tests and the concordance table should be constructed to best benefit these students and not how one business can get ahead of another.