As deadline nears: How to choose the college that’s right for you 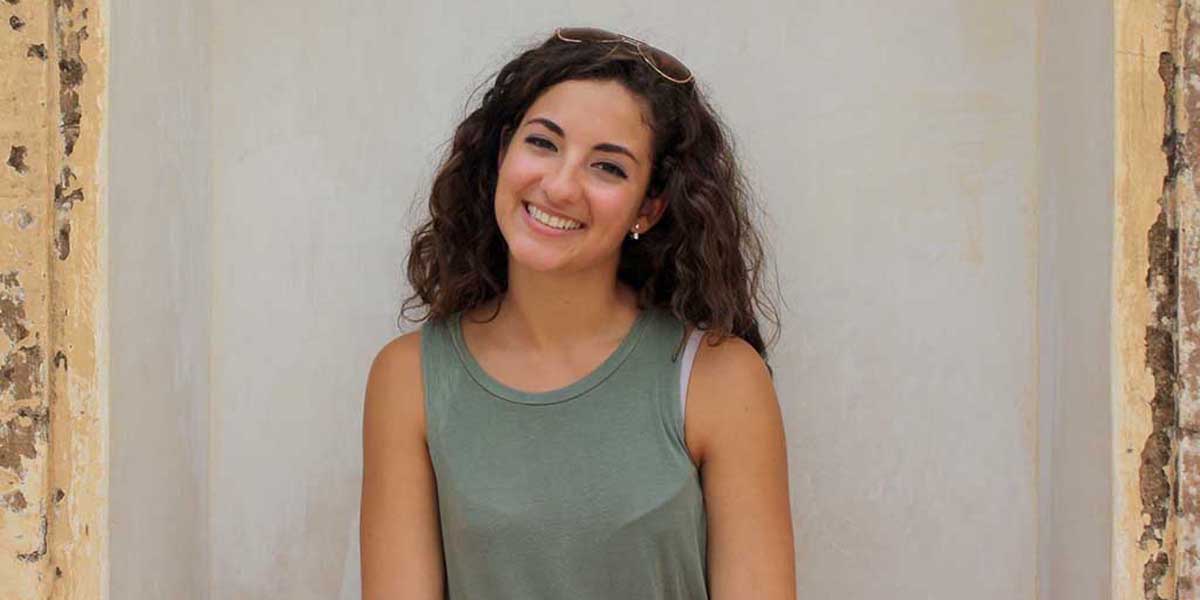 May 1 seemed far away when those exciting acceptance emails and thick financial aid offers started arriving months ago. But now the time (May 1 is the deadline for when most schools allow applicants to accept admissions offers) for saying “yes” to one college and “thanks, but no thanks,” to the others is bearing down on you like a 300-pound linebacker.

Bridge spoke to experts and college students, and dove into our reporting on college comparisons, to offer tips for late-deciders on how to choose a college that’s right for you.

CHECK THE BILL ‒ AND GO BEYOND STICKER PRICE

You’ll likely be paying college loans for years, so it’s worth comparing financial aid offers from schools. Those offers may surprise you, said Brandy Johnson, executive director of the Michigan College Access Network, which advocates for increasing the number of Michigan students getting two- or four-year college degrees or certificates.

For example, the sticker price at the University of Michigan at Ann Arbor is among the highest of the state’s public universities, but it’s the cheapest public university for low-income students once financial aid is factored in.

This chart shows the average net cost of attendance – the true cost of tuition, housing and fees minus grants and scholarships – for Michigan’s universities

*Average cost for students with incomes below $30,000.

This website allows you to check the real cost of attendance at colleges across the country, broken down by family income. A caution: the data is a few years’ old, but it still can serve as a great comparison between universities.

WHERE ARE YOU MOST LIKELY TO GET A DIPLOMA?

That bargain-basement tuition at one school may sound good, but you won’t save money if it takes you longer to graduate, or your chances of earning a degree are lower.

“Look at outcomes of students who attend the college, particularly for your income group,” Johnson said. “How well do those institutions do with low-income students or students of color? What are their graduation rates, their time to graduation and average indebtedness.”

LISTEN TO YOUR GUT

You can immerse yourself in a sea of data, but the fact is you’re choosing a home for four (or more) years.


Many high school seniors are facing their first college test this month – choosing which university to attend from among schools that offered them admission.

Patrick O’Connor, associate dean of college counseling at Cranbrook Schools in Bloomfield Hills and past president of the National Association for College Admission Counseling, tells students to find the “social center” of a campus – maybe the union, maybe the campus square – and people-watch. Do the students seem like people you’d want to hang out with?

THINK ABOUT MAJORS, NOT FOOTBALL TEAMS

Do you think you know your major? If so, look at how strong that specific program is at the schools you’re choosing between, said Madeline Riley of Parros College Planning in Ann Arbor, which offers its own tipsheet for choosing a school.

“We suggest considering strongly not only the college’s ranking but the actual program rankings,” Riley said. “A student’s major matters tremendously and being at a school with a great degree program for a student’s intended major can often (help) finding research opportunities (and) internships.”

BANG FOR YOUR BUCK

Are you paying for a Cadillac and getting a Yugo? You should look at the earnings of students 10 years after enrollment at different universities. The results may surprise you.

REMEMBER, YOU CAN ALWAYS TRANSFER

Don’t be paralyzed by the belief that a decision you make now locks you into a school for the next four years or more. More than one-third of college students transfer from one higher ed institution to another during their college career.

“I’ve transferred twice and attended three universities in three semesters,” said Colin Beresford, who’s attended Central Michigan University, Oakland University and is now at the University of Michigan at Ann Arbor. “If you don’t end up enjoying the school you decided to attend, transferring is an option.”

MOST STUDENTS ARE HAPPY NO MATTER WHERE THEY CHOOSE

“From starting salaries to happiness indicators, a vast amount of a student’s well-being rests on what they do in college and not the name of the institution,” said Cranbrook’s O’Connor. “As you get older, education is more about what you do, rather than what others do to you.”

Just ask Nikole Koszarycz, a senior at the University of Michigan at Ann Arbor. Her advice for high school seniors: You’ll be fine no matter what school you pick.

“Choosing the right college is definitely a daunting task, but I think that sometimes we put too much emphasis on picking the ‘perfect’ school,” Koszarycz said. “If you get involved and join organizations on campus that you’re interested in, you’re going to have a great four years surrounded by like-minded people.”