Choosing the College That Is Right For Me 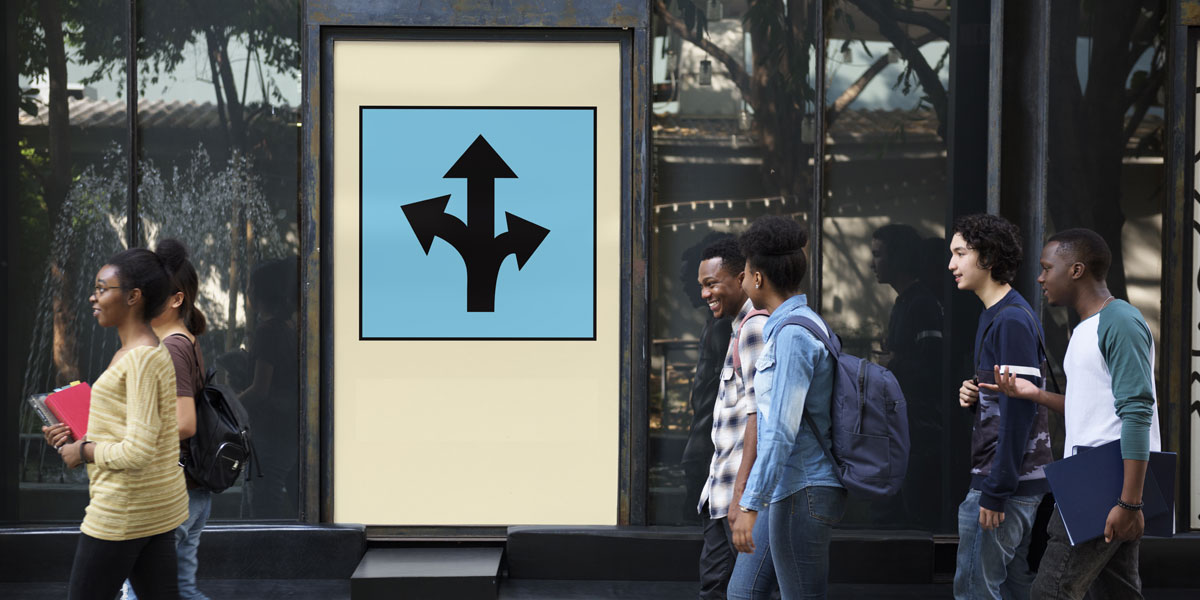 I never gave much thought to what college I would attend. Instead, I was always focused on what I wanted to be when I “grew up.” That decision was easier for me since I had dreamed of becoming an engineer from a young age. My main priority in high school was choosing challenging classes that would keep my GPA at a respectable level for a nonspecific college that would help me get to my end goal. While I do admit to coasting in certain classes come senior year, overall, I was successful in achieving my high school goals, and in getting accepted to what ended up being my dream school.

When my senior year started, I had not put much effort into visiting college campuses. I had thought of one kind of college that I might like and visited a couple schools that met my preconceived standards for the “right” college. I told myself I would never attend a large university, so I avoided putting any thought into that type of school. Eventually, I had one college in mind, a small school that was well within my comfort zone. Because I was set to go there, I didn’t want to look at any other options.

My parents, however, pushed me to look outside of the two colleges I had visited.I had little direction from my school counselor, who wasn’t able to individually guide me toward a list of potential schools, so my mom decided to hire a college planner who could offer me recommendations and options to explore. After my meeting with him, my parents and I were not impressed. The schools he suggested weren’t for me and hadn’t peaked my interest whatsoever. He seemed more interested in fitting everything into our hourlong meeting rather than actually trying to figure out who I am and what I wanted from my college experience. He chose colleges of interest based off of my intended major rather than a school that would have a style of learning I liked, social compatibility, or openness to major changes.

Then I met Parros College Planning. They took the time to understand me as a person and as a student. As they dug deep into how I thought about my upcoming college experience, they laid out a plan for me. They explained to me what different colleges offered, opened my eyes to schools I would have never considered, and explained to me that big schools have the ability to feel small too.

As I got ready to apply to universities that I hadn’t wanted to before, I was faced with another issue: the application, and in particular, the essays. Previously, I had been told by my school counselor that he would review my essays and help with my application, but when I drafted one and left it at his office, days and weeks passed with no input. I finally gave up and met with Kim at Parros. After I spoke with Kim and came up with my college list, she explained to me in detail how to write my essay. Without this direction, I know that my initial essay would not have accomplished what it was designed to do: set me apart from the rest of the applicants. 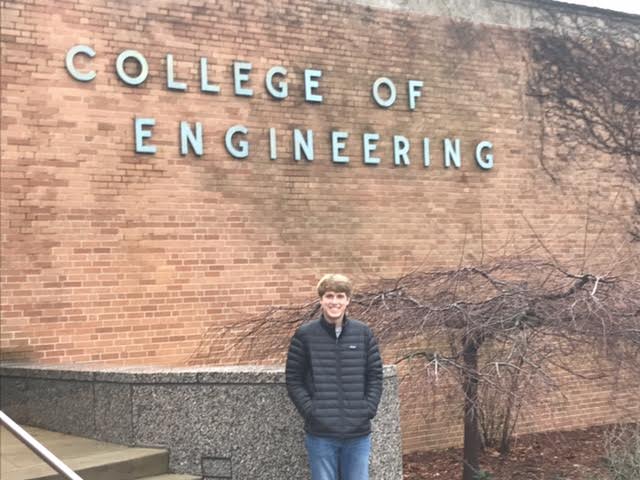 After many drafts of new, improved essays, the final result captured all of the factors I wanted to convey to admissions offices. My essays represented me 100 percent in a creative and unique way, but it took Parros’ guidance to get to me to the point where these essays were possible.

I am now looking forward to attending a school that I found and selected because of my process with Parros College Planning. This is an exciting time and I am thankful for the help they gave me.