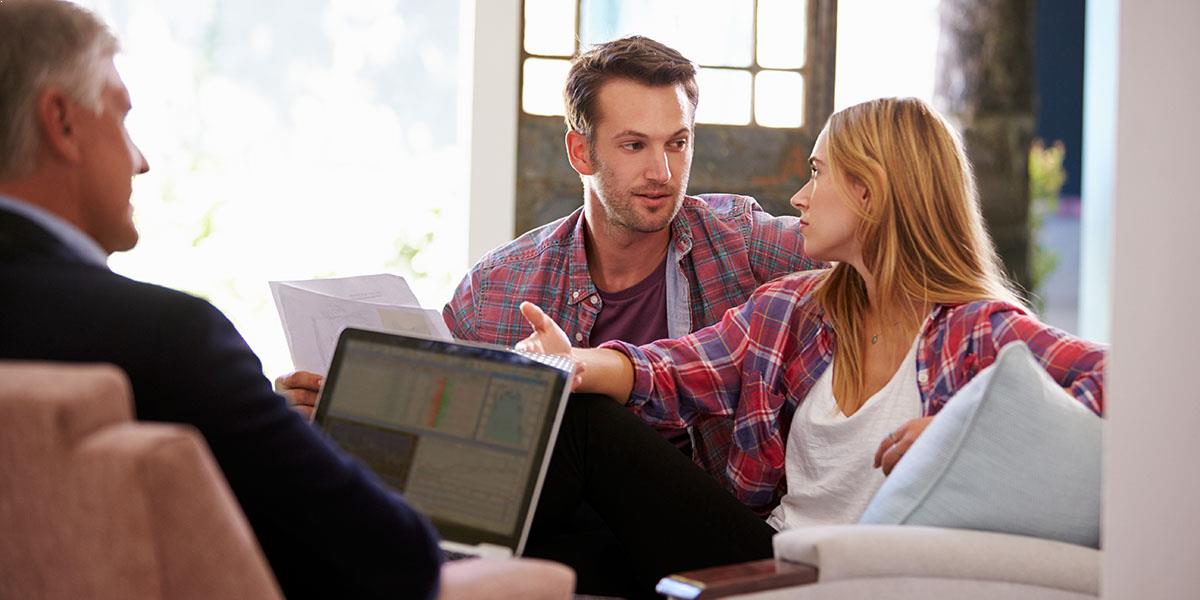 According to Parros, whose Ann Arbor-based company provides resources to parents and prospective college students, these changes may be difficult for current high school freshman and sophomores who are in the transition classes; however, over time the changes will benefit the students.

“Currently, many students perceive the SAT as being more difficult than the ACT test due to the structure and formatting,” Parros says. “However, the SAT is changing the way students will be tested to become more aligned with the ACT. These changes being made on the SAT will ultimately be favorable to students so they should not panic.”

Traditionally, the SAT was based on how high school juniors could apply the lessons learned in school while the ACT was based on actual concepts learned in the classroom. However, the SAT realized it was losing ground to the ACT and needed to change its approach to testing, says Parros.

“The 2016 SAT test will be much more transparent,” Parros says. “On the current SAT format, points are deducted for each wrong answer and students have to approach the test as more of a process where they spend as much time strategizing on whether or not they should answer particular questions as they do solving for the correct answer. The new SAT format encourages students to give the best answer by removing penalties for wrong answers.

“Because the SAT is more commonly taken across the U.S. than the ACT, the change eliminates the need for students in Michigan to take both the ACT and SAT if they have a desire to attend an out of state school,” Parros says.