How to Stay Ahead of the College Application Game 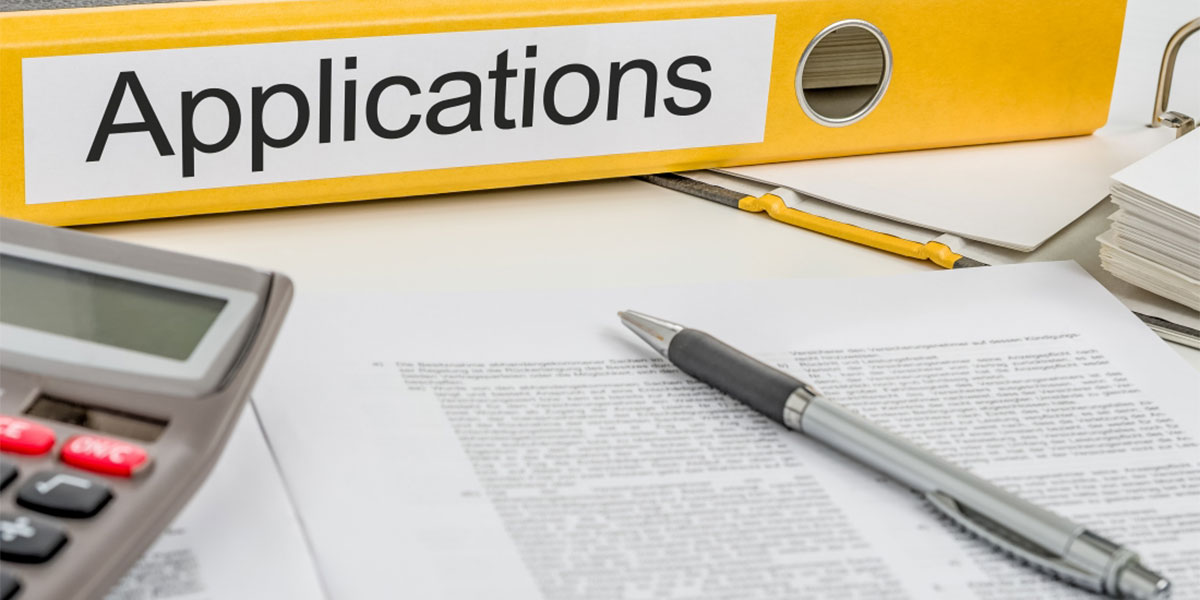 For us at Parros College Planning, the college application season never ends. The world of higher education is a dynamic one and changes are happening constantly. One of the biggest as of recent is the new Coalition for Access, Affordability, and Success. We’ve already written on the Coalition extensively–what it is, what makes up the Coalition’s platforms, etc.–and while information regarding the Coalition is often sparse, we have made it a top priority here at Parros College Planning to disseminate the information as quickly as possible.

So, obviously, the amount of information circling around has led some to believe that the new Coalition must be a big deal. And for the most part, it does seem to be a significant change. Many big name colleges and universities make up the Coalition, and seemingly more are joining every day. We’ve been doing college planning  for over 10 years and whenever something new comes along, we are faced with the obvious question from clients–Should our student make this change and how soon? It’s the same question we heard when Michigan switched from the ACT to the updated SAT. Through our research and time spent on the subject, our answer at this point is: let’s pass on it for this application season.

We know some of you may be resisting this answer. Why wait? Yale and Harvard are accepting Coalition applications! We get it, this is new and if your son or daughter’s dream school is one the schools that seems to be backing this new platform, why not show some above-and-beyond demonstrated interest by jumping on the train now. We do agree that sometimes being ambitious should be applauded, but caution is also a virtue. From our time spent keeping up with the Coalition, we’ve had quite a few issues arise to make us put on the brakes.

For one, many schools have already said they are not going to be accepting Coalition applications this upcoming year. About 30 Coalition members announce they will not be accepting these applications for at least a year. Michigan State University, one of the 30 schools, reasoned that they did not have the adequate technology necessary to accept these new applications. 30 schools may seem small, but that’s actually around ⅓ of the Coalitions makeup. That would be like 200 of the Common App’s schools saying ‘no’ to any student using their application. We know that everything new must go through a little bit of a learning curve period before it can really shine, but college applications have reached a point where it is just so important that a student gets everything perfect. If these colleges don’t feel confident enough to take these applications, that should be an immediate red flag.

Another big issue with the Coalition application, it might lead to more work with little benefit. You probably know this by now, but college preparation and planning have morphed through the years. If you plan on going to a great college at a great price after starting to plan in the second half of your junior year–good luck. College planning takes time and serious dedication and students are really starting to feel the heat. Many have made attempts to ‘fix’ this sort of toxic, dog-eat-dog world of college planning, and while commendable, planned changes to the college planning game often fall short. The Coalition, with its lack of clear information and cooperation with counselors, is probably going to follow suit. Time and time again, the PR from the Coalition has stated that their application will be regarded equally to the Common Application at their member schools, and the recently released Coalition essay prompt aren’t exactly new in their composition. The only real difference is the option for students to attach information from their Lockers to the Coalition App—an option that is neither required for completing the application nor has existed long enough for students to have properly organized. So, if it’s essentially the same both in make-up and benefit, there’s no reason to opt-out of the Common Application.

Overall, some students may find that the Coalition is offering an interesting new twist that they want to indulge. Maybe you’re thinking about how often people blame the Common Application for saturating the market and inadvertently making it harder and harder to gain acceptance to schools. Maybe you’re aware of some of the technological problems that faced the Common App a few years ago and you don’t trust them anymore. There are many reasons to be willing to go ahead and submit the Coalition Application (you can use it on your tablet, yay!) but in its current iteration, it just seems like a no-brainer; think before you leap. It’s hard to shame anything too much with actual good intentions at heart, but as it stands we probably can’t recommend students use the Coalition Application this year in cases where a school also accepts the Common Application. Stay tuned for more updates as the platform develops if you have kids that at currently sophomores or younger.