Mind the Gap: Does it pay to take a gap year? 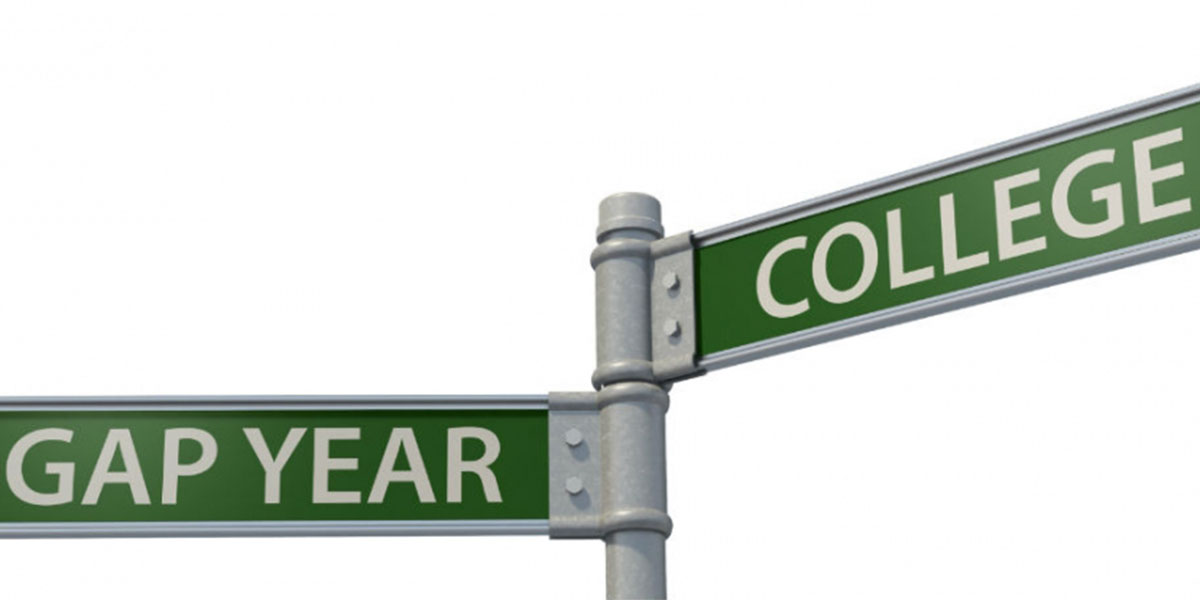 Taking a ‘gap year’ before college has become a trending topic recently after it was revealed that Malia Obama, eldest of the Obama daughters, would be attending Harvard after taking a gap year. As the name suggests, students who elect to take a ‘gap’ year are allowing themselves a free year between the end of their high school education and the beginning of their time in college. During this ‘gap’ students can take on part-time jobs, internships, or even travel, learning new and exciting things about the world around them and their own selves before they embark on their college journey.

While there are numerous positives to taking a gap year and many colleges strongly encourage applicants to consider waiting before attending college, the American idea of taking time off before starting higher education has remained relatively unpopular. While the decision is ultimately left to the student, it may be helpful for those who are unsure of what it means to take a ‘gap year’ to know some of the positives found by those who decide to wait before they commit.

Obviously, before making any major decision in life, the effect it has on one’s finances is a major consideration. Many people think that taking a ‘gap year’ is something reserved for those with the money needed to travel the world without working. The reality for many who take a gap year is that not only can that decision be affordable, but it can actually earn you some cash and lower the cost of future college tuition.

Some students may choose to take a job during their time between high school and college, allowing them to earn some cash for when they become full-time students. But if a part-time job is not something a student wishes for, there are numerous scholarships available. That’s right, students who take gap years can find plenty of scholarship that they can apply to which they use to fund traveling abroad and learn about the world around them. The American Gap Association, an organization directed at students who wish to take a gap year, has even organized the program ‘Back-a-Gapper’ to help gap year students find scholarships.

Did you know that colleges across the country encourage students to take gap years after acceptance? Gap year student have the time to explore. They can travel, find potential vocational interests, volunteer, learn a new language–the list can go on and on. Importantly, a gap year can also contribute to a student’s college experience. Having had time to explore and discover more about yourself can make the transition from high school to college much easier and stress-free.

And gap year students’ successes don’t just mean a better chance at understanding yourself before college. Taking a gap year can lead to benefits while on campus, too. Gap year students typically have higher GPAs once they attend college, they are more likely to participate in activities on campus, and crucially–they are the least likely to switch their majors, saving both time and money.

To take a gap year or not take a gap year is a quandary that has been increasing in popularity over time. While the choice by Malia Obama may encourage others to decide to take some time off before starting college, many may still feel a gap year is not for them, either academically or financially. While positives exist for taking a gap year, the decision should only be made after committing to thorough research. We also encourage you to talk to some experts if you are considering taking a gap year. If you’d like to know more about it, make an appointment with us at Parros College Planning. With our expertise, we can point you in the right direction and make your transition to college –either with a gap year or without–seamless and comprehensive.