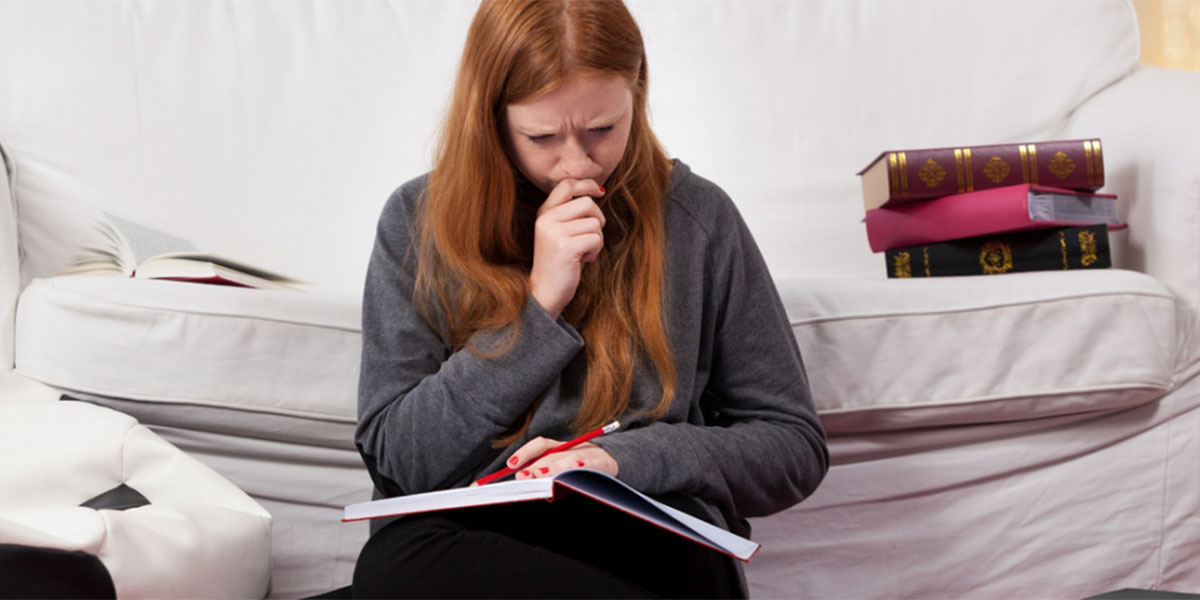 Parros College Planning is honored to appear in Bridge Magazine for a second time. Ron French’s article, “Worried about Michigan’s switch to the SAT? Six reasons to calm down” addresses the concerns of families facing the state’s new requirement for schools to administer the SAT test instead of the ACT. The SAT will be replacing the ACT test as Michigan’s free college assessment exam. After almost a decade as an ACT state, the switch is raising questions among students and families, especially for this year’s rising juniors who will take the new SAT in 2016.

Not only is this switch new, but the test itself will also be new. The SAT has recently undergone a major redesign and now more closely resembles the ACT. This is reassuring for those who have been preparing for the ACT and will now have to take the SAT instead. However, Timothy Parros, Founder of Parros College Planning, advises rising juniors to take the ACT outside of their high school. “If it were my son,” says Parros, “I’d advise him to take the ACT until the bugs are worked out of the SAT. I’d hate to send someone in blind.”

For more information, tips, and answers, you can view the Bridge article at