So What is a Meme Page? 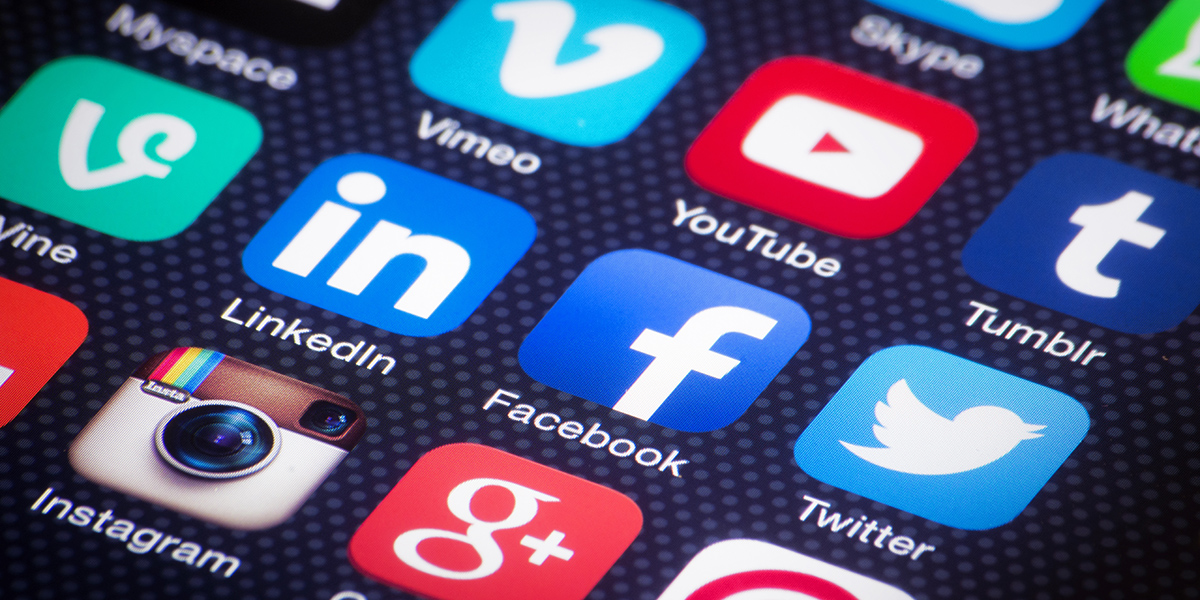 For those parents who don’t follow social media closely, there is a relatively new internet phenomenon sweeping social media for college students. It’s been in the news lately, too, this funny phrase, “College Meme Page.” At least ten incoming freshman at Harvard had their acceptances rescinded before they had even stepped foot on campus because of one. There’s a good chance your student might know what it is if you don’t, and might even belong to one. So what is a College Meme Page?

Generally, it’s an online forum, typically found on social media sites like FaceBook, in which students sell anything from football tickets to textbooks, look for roommates, share university specific news or events, or, as the name suggests, post memes. Memes, for the uninitiated, are funny pictures, often accompanied by text that are widespread across the internet to hilariously highlight common experiences or situations people experience. Usually used in jest, memes are generally innocent in nature and safe to send to others.

However, the case at Harvard shows a meme page wildly out of control, with graphic, inappropriate, racist, and anti-Semitic imagery being shared across the page. Though such usage is unusual, this instance at Harvard is an important reminder of how what students post on the internet is permanent the second they put it out there. Colleges may not check every student’s social media when making an admittance decision, but if your student is on the edge, their internet persona may be what pushes them into an acceptance- or sends them into rejection territory.

Now, before you ban your student from even looking up a meme page, it’s important to realize the good that can also (and generally does) come from it. Such pages can be used as a litmus test of student interaction by prospective students during their college search. After admittance, students may look for roommates on the page, and end up with a more positive dorm experience than a random university drawing. Clubs and student organizations often post about events they are hosting, and some recruiters even post job and internship applications. If anything, the fiasco at Harvard is a great way of grounding students and reminding them of the productive uses of these pages, and steering them away from making a joke in very poor taste.

At Parros College Planning, we instruct our students in the pro’s and con’s of social media and how to use it to create interest from the college admission team. We also feel that there are benefits of using this media before and after admittance. To learn more about productive uses of student-run online forums and how to use them to your advantage, please schedule a consultation with us.