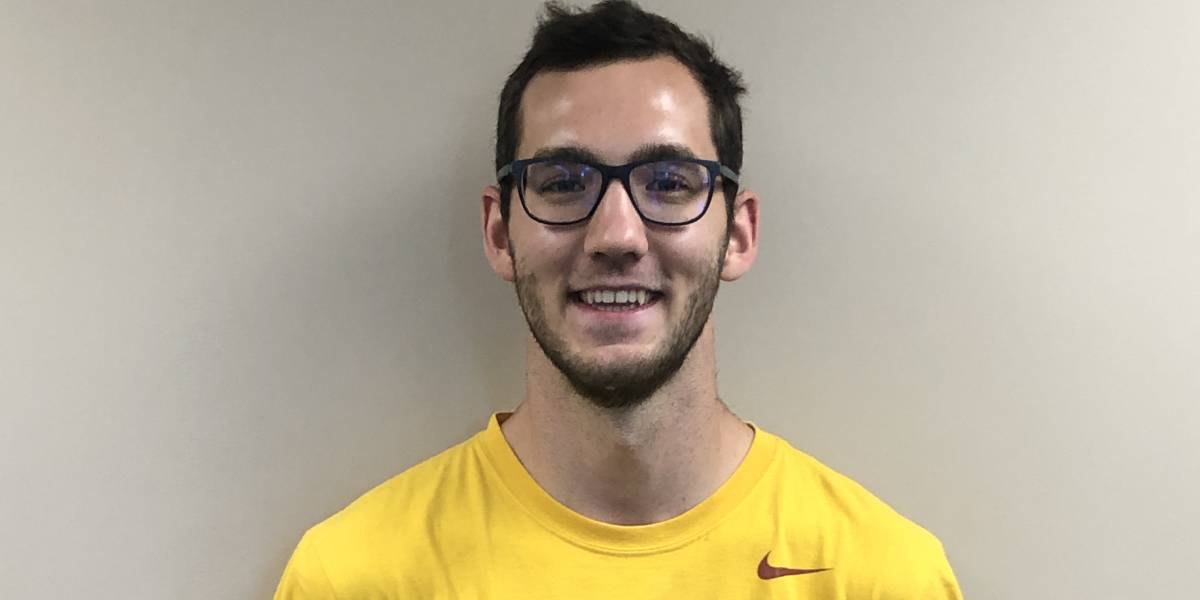 The year was 2014, and Tad Beekman was applying to colleges as a senior at Saline High School. We had been working with Tad for several years, and he originally came to us in his sophomore year for help studying for the ACT. One of our goals is always to take time to design a well rounded, challenging college application list. Tad had several reach colleges, colleges that he should qualify for, and others that if he did not get into any colleges except them, he would attend.

As he finished his applications, the acceptance letters came in. Tad had worked hard in high school, and he was accepted to all of the schools on his list. Now came the hard part: choosing which school he was going to attend and Tad wasn’t sure. He knew that he wanted to go into food science, which meant that his school had to have a great agricultural program. However, both Iowa State University and another selective college had the program that he wanted. At least he narrowed the list down to two colleges. Not quite sure about which college to attend, he sat down with Tim Parros, and they made a pros and cons list together.

One of the deciding factors on Tad’s mind was the cost of attendance, and how to pay for his education. He knew he would not stop with a bachelor’s degree. As he reviewed this goal with Tim, Iowa State came out on top because, as Tad said, “you have to be willing to help keep the cost down and I can make my own experience there” when it comes to college. Iowa State was able to offer just that, with the scholarships and merit aid, he was awarded helping him to make this critical decision. Iowa State was able to provide a variety of scholarships and on-campus research opportunities.

Tad stops in the office every year to update us on his college and life successes. This year we were excited to hear about his latest move; he is pursuing a graduate degree from the University of Arkansas to further his education and help him become even more specialized in food science. He has recently finished up his first year with Arkansas’s Distinguished Doctoral Fellowship Program for his Ph.D. in Food Science while publishing a couple of articles and providing academic presentations. His research focuses on how people’s behavioral differences can affect their perception of food.

As we talked about his undergrad experience at Iowa, Tad was very enthusiastic about talking about his old college, Iowa State. He stressed that the environment surrounding the college was based around college students. The community was a place that he felt like he belonged, and there were always plenty of new things to try, whether it was clubs and student activities or restaurants that catered to the college students. We are always happy to hear these stories since we believe that finding a college for the student to thrive in environmentally as well as academically is all part of the process of finding the right college fit.

One of the things he learned about himself while at Iowa State was that he was interested in becoming specialized in Sensory Science instead of working on the agricultural side of things. During his years as an undergrad, Tad told me about a unique opportunity where he was able to sit down with the dean of the school to have discussions about agriculture and the need to work with the public to relate science outside of the academic community. Another great opportunity he was enthusiastic about was his time over two summers interning at Johnsonville Sausage in Wisconsin.

We always enjoy hearing about how our past Parros students are doing and what they are up to these days. We are so proud of Tad and all that he has accomplishments and is pursuing. We wish you the best, and we look forward to seeing you on your next visit!