The Hidden Value of a Liberal Arts Degree 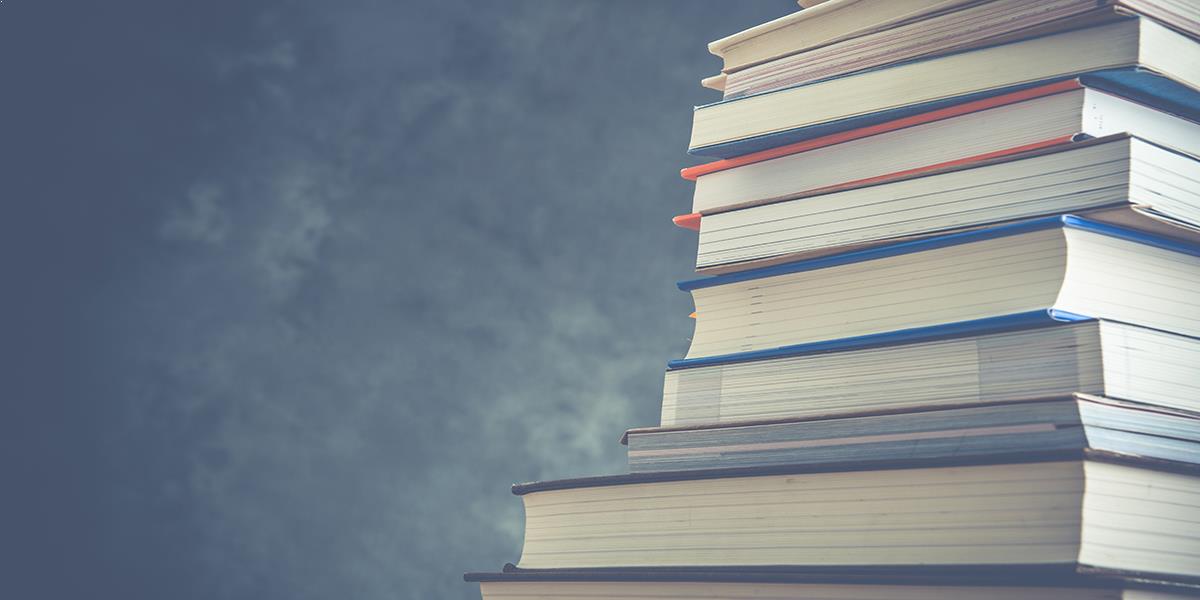 Ah, the ever underappreciated liberal arts degree. Many parents might raise an eyebrow upon hearing that their son or daughter plans on majoring in such field. Majoring outside of STEM is often seen as a wasted opportunity in this tech-savvy world we live in. And for many parents, having their child major in liberal arts is frightening.

At Parros College Planning we hear the fears of parents whose children might be interesting in pursuing degrees in literature or history. Sure, these types of majors don’t always seem to be immediately translatable in the job market, but as any employer will tell you: your major isn’t everything. In fact, even students with degrees in the STEM field may find that working in technology is not for them (some reports say as many as 50% of STEM grads won’t work in their field) and many employers in all sorts of industries are actively seeking out liberal arts students.

In our opinion, informed by the results we see from our students, a degree is what you make it, and for students who may be considering a liberal arts education, here are a few things to consider to keep your head in the game when you’re thinking about your future.

A liberal arts education teaches you how to effectively communicate.

Majoring in the liberal arts means that a good chunk of your time in school will be spent writing. Your essays will require you to research thoroughly, be pragmatic, and argue successfully. Consider this practice in how to communicate your position at an expert level. Working in the business world will require a lot of interpersonal communication, either on the phone, over email or in-person. If you’ve undertaken a Liberal Arts curriculum, think of yourself as a master at communicating effectively in both writing and through speech. Communicating is one of the most highly sought after traits companies look for in their employees, and it pays to be able to show off your skills.

Majoring in the liberal arts means that you could be taking classes in subjects ranging from chemistry to Chinese. With semesters full of diverse subject matter, you’ll be broadening your knowledge, giving you a fuller, more fleshed-out education. This type of complex learning will serve you well in any employment where you’ll need to learn quickly about a wide-range of skills for your job.

As mentioned earlier, some of the best companies are actively seeking (yes, actively!) liberal arts students for many positions. These students are often sought out for their creativity, leadership, and analytical thinking. Most people are under the belief that a liberal arts degree will lead to a dead-end job. In reality, studies show that liberal arts majors’ income growth can often equal their STEM counterparts after a few years in the business world.

Liberal arts degrees have had a long history in the world of higher education, and they don’t seem to be going away anytime soon. Some may argue that a liberal arts education is out of date, but the skills you acquire during your studies in non-STEM majors are those that will serve you well into your future. For majors in specific STEM fields, the same isn’t always true. As you well know, the world of technology changes at a breakneck pace, but your grasp of diverse education will never go out of style.

For many students, college is a meant to be a means to an end; an end that can be described by success and happiness. While success and happiness are goals we can all agree on, we find that the path you take is one that should suit you best. For some students, that means majoring in a STEM program and potentially working in that field. For others, the goal may be instead to focus on something they love; most graduates say they will take a job that they enjoy over one that pays well. So, whether your future is English or engineering, pre-med or philosophy, we have to admit that sometimes, there is a value where we don’t see it. Everyone has the potential, all it takes is a little effort to make the most of your degree and what life holds for you.