When Financial Aid Doesn’t Cut It 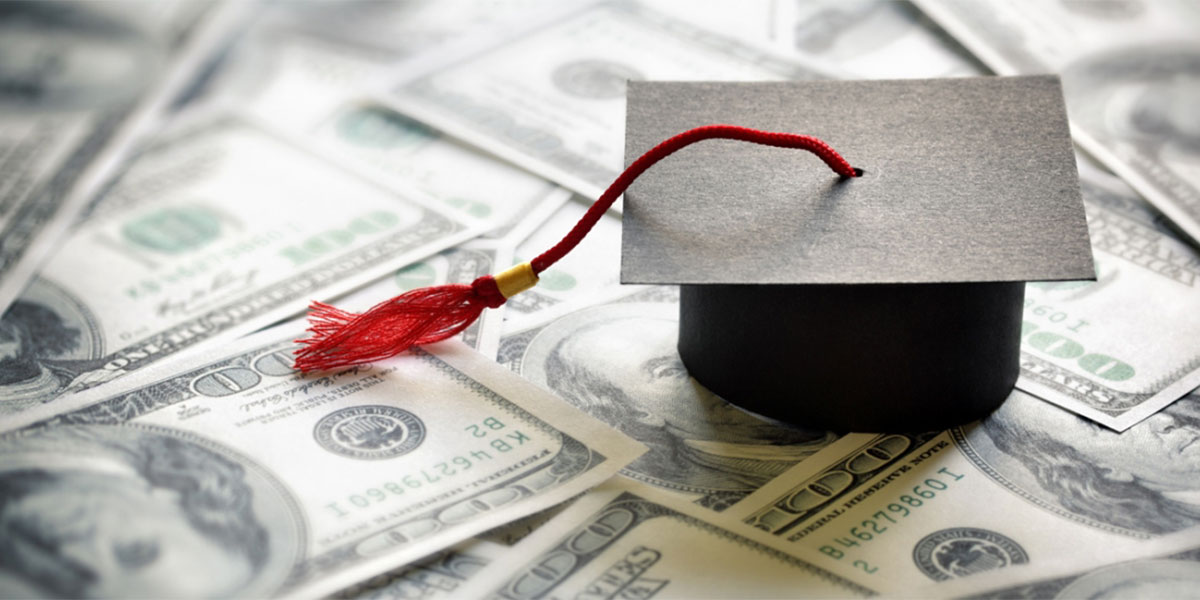 It’s that time of year again, and most seniors in high school are working hard to prepare for the college admissions process. For many students, it’s a joyful time, filled with the possibility that their hard work comes to fruition in the form of being accepted to their dream college.

There’s no denying the excitement of getting that ever-coveted acceptance letter, but there’s also no hiding from the fact that for many families, college may be one of the biggest expenses of their lives. Recent reports estimate that approximately 2/3 of college students will need to take out loans to pay for college; of those who do, another 1/7 are speculated to default on those loans within a year after graduation. It’s an alarming statistic, one that isn’t helped by the fact that organizations that offer assistance are increasingly underfunded.

The most popular way to supplement tuition payments is often found in what is offered through FAFSA’s financial aid package. By estimating the Expected Family Contribution (or EFC), FAFSA will determine what amount they deem necessary to supply to a student throughout his or her college career. Here’s the kicker though: a family’s EFC is often off-base, particularly for the middle class. Considering that FAFSA does not take into account things such as family expenses or savings, the financial aid offered can be almost nothing in comparison to the cost of tuition. As higher levels of students apply for financial aid each year, the amount that FAFSA is willing to award is depleting at a similar rate to the rising cost of tuition.

This year, FAFSA has made changes to the Asset Protection Allowance (APA), changes that again will come as a burden for middle class families applying for aid. The APA designates a specific amount of personal assets it excludes before considering a Financial Aid Package. The change to the APA for the 2016-2017 school year will have staggering effects on the middle class who have been saving for their child’s college future, who could see their APA amount drop by as much as 50% compared to four years ago. This drop equates to approximately $1,300 per year, requiring students to take out more loans, upping their burden by about 20% in comparison to other students who do not require loans—either because of larger financial aid packages based on smaller parental assets or having a higher level of financial support from parents.

Another big change this year: FAFSA can now be filed three months earlier, and with parents’ tax return from two years before a student’s freshman year of college. It’s a called the ‘prior-prior’ method, and it was recently established by the Obama Administration to make filing of FAFSA easier and more efficient. The method will take effect for the upcoming 2017-18 school year, meaning that parents of high school seniors in 2016 will have their 2015 tax information used for their student’s 2017-18 FAFSA filing.

It seems like a much needed change, but again it can be seen as a burden to some families who will now have to work double-time to make sure their assets are organized in order to qualify for more financial aid. Much is still left to be said on its effects if families made an inexplicable boost in income this year, but not in the years following.

The rapid changes to programs like FAFSA is part of the reason Parros College Planning focuses most of our consultations on the merit-based scholarship system. When a student is awarded scholarships through hard-work and effort, there is less need to rely on need-based financial aid to pay for college. As part of our Promise Package, we also offer the service of completing a student’s FAFSA for his or her freshman year of college, a sigh of relief to those stressed about the recent changes to FAFSA filing. We work with students to make sure they are on the right track to receive the best aid possible for their position in academics and athletics.