Why the Class of 2019 Should Start Studying for Standardized Tests Now? 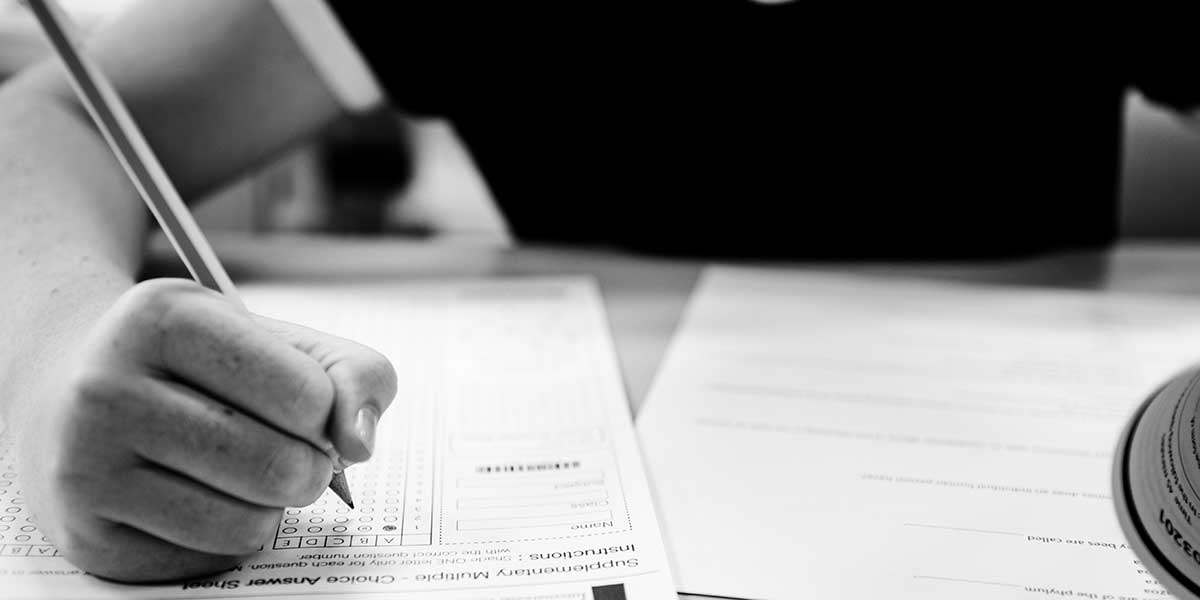 Between sports, extra-curricular activities, and maintaining that all too important social life, many students feel unmotivated their junior year in high school to study for their standardized tests. Some students think that they should take the test “cold” first to get a feel for it, a baseline so to speak, and then study for the second or third time they take the test. Some others believe that standardized tests are only gauging the cumulative knowledge they’ve learned in school, and that there’s no need to prepare outside of the classroom. To stretch this further, we have seen that some students are just in denial that the test holds any real importance to their lives.

However, from our years of experience with over 1,000 students, there is a misperception about the testing and how to prepare for it. Now that classes have wrapped up for the summer, the Class of 2019 has entered an ideal time to bunker down, bite the bullet, and just study for the ACT or the SAT. Though the idea of taking their first administered exam as a dry run might initially seem practical, it might really just be a veiled procrastination technique. After all, as Timothy Parros likes to say, “You wouldn’t run a marathon without training—why would you waste four hours of your life taking an exam you’re not prepared for?”

We do see that some kids don’t want to put the time into using the summer between junior and senior year to study for the ACT or the SAT. Some of the material on the test has not been taught to them so they find preparation a waste of time. Other students think that they deserve a break after an arduous school year, but there are ways to incorporate standardized test preparation while still enjoying a relaxing summer. Though this might seem like a bummer to a lot of students, the alternative of having to juggle ACT or SAT prep as an upperclassman with even more responsibilities is daunting.

However, the silver linings of studying during the summer for these tests outweigh the initial disappointment. The reality is, to get into your student’s dream college, they most likely are going to have to take and score competitively on the ACT or SAT. If they study now, they can wrap up these exams at the end of summer or beginning of fall—just when their friends will have started groaning about having to fit in test preparation before the next exam is administered.

Your student will be able to continue to have balance at school and in their extra-curriculars without a looming standardized test staring them down in the distance.

For strategies on how to best prepare for these exams, which test to take, and when to take them, we would like to invite you to schedule an appointment with our team. We can even offer you a free one hour SAT or ACT that we can use to predict which test you are better suited for. This is the link to schedule your free consultation: http://www.parroscollegeplanning.com/appointment